Tesla medical technology is refined and exported to the world 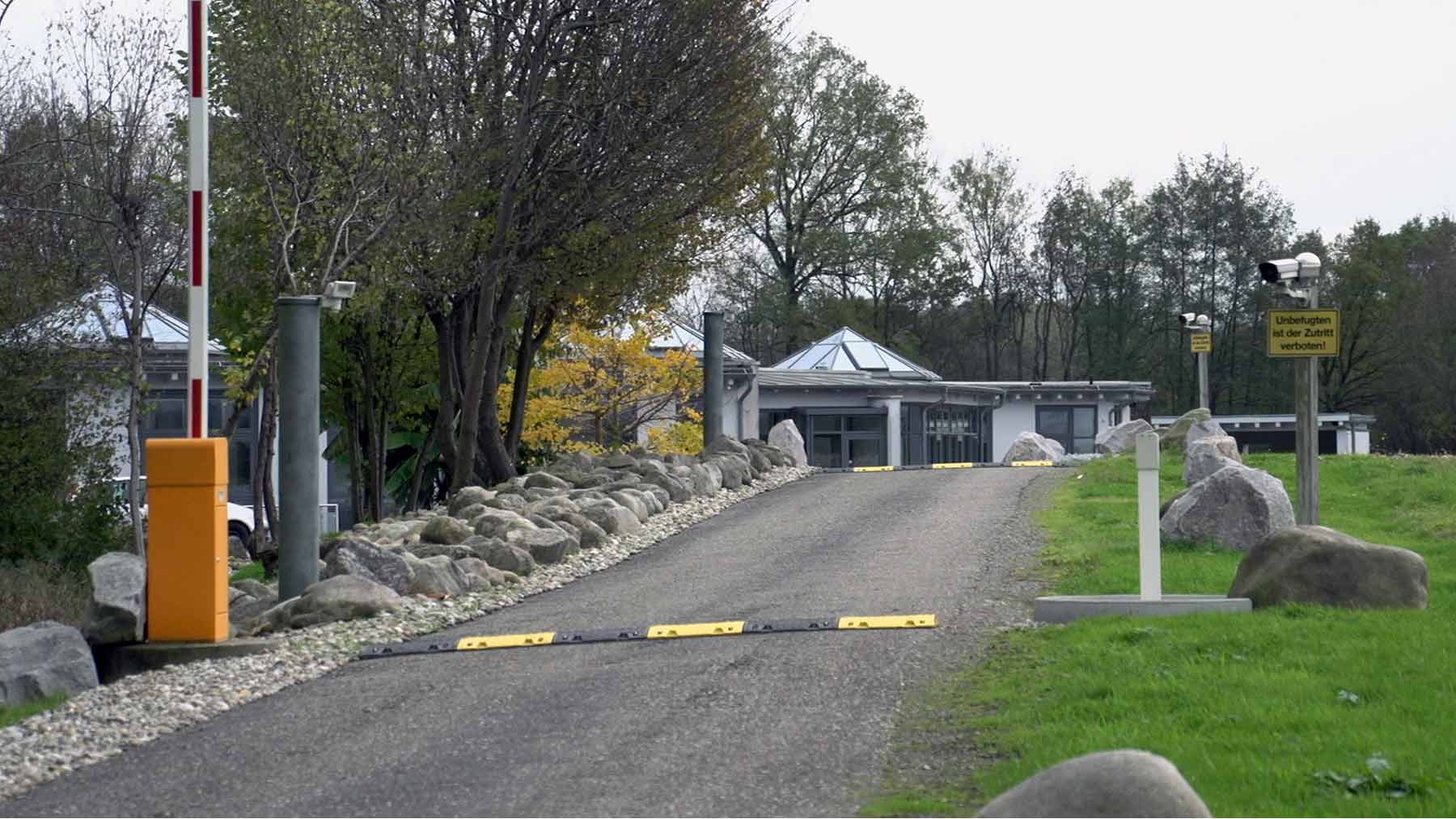 Germany is well known for its exports in high quality manufacturing machines, cars, medical devices, wind power generation etc., and the sales of these products create abundant wealth for the country. Recovering from the ashes of World War 2 and building the country back up to become the economic engine of Europe taught the population to be ever suspect of the government that runs the country. Politicians pay particular attention to the will of the people who have found that by offering “green” solutions, it will keep them in power. The German speaking public is known for keeping a keen eye on multinational corporations and government officials to ensure that their public health is not compromised.

Most Germans care very much about how their food is grown without the use of pesticides and GMO – Genetically Modified Organisms. A tourist will often be surprised to find unpasteurized milk in vending machines! For drinking water, no fluoride is added and public utilities use ultraviolet C light and ozone to purify it.  Even the swimming pools must be safe to drink from! The use of chlorine is definatly frowned upon.  I especially noticed that the food tastes extremely delicious because of the way it was grown. I have to admit that the food in Germany, Austria and Switzerland was the best I have ever tasted – and I have traveled extensively producing TV tourism shows.

Germans are very fond of solar therapy and nude sunbathing is popular. There are over 300 private nudist clubs with 600,000 registered members.  They use the natural light of the sun for health, and in the winter they use tanning salons, not to get a tan, but to get vitamin D.  Almost all tanning machines are manufactured in Germany and it was the Germans that introduced tanning salons to the west in the 70’s as solariums. In North America, tanning salons have gotten an unfairly bad rap from dermatologists, cosmetic companies and big Pharma but the Germans seem to be aware of the importance of Vitamin D that ultraviolet light supply.

When the Berlin wall came down in 1990, the East Germans shared Tesla’s health technology which included ozone therapy, ultraviolet light and magnetic fields to West Germany. Government and private enterprises quickly realized that commercial interests from western medicine might suppress it. Naturopath doctors in neutral German-speaking countries such as Switzerland first embraced this new form of “Energy Therapy” in their practise.  German factories would create the components and tax havens such as Liechtenstein would provide final assembly, distribution and corporate head offices for direct sales world wide.

One of the many aspects of “Energy Therapy “involves the use of electromagnets inside sleek healing beds that contain flat spiral Tesla coils. They resemble the futuristic sickbay Bio-beds from Star Trek. The controller units are user friendly analog frequency generators with touch screen programming to apply a wide variety of PEMF (Pulsed Electromagnetic Field) treatments which are targeted to reduce inflammation, promote circulation and reduce muscle pain.

Spas and health resorts began to use them in their “wellness” clinics to compliment massage therapy and sold them to wealthy clientele who experienced miraculous remissions of their health problems. Their customers then invited their neighbours and friends to try them out in their home and found they could start a home based business selling them. So began the beginnings of multilevel direct marketing in PEMF (Pulsed Electromagnetic field) electric yoga mats.

Aggressive sales reps introduced the electromagnetic mats to injured sport stars who in-turn endorsed the devices for a percentage of sales.  Their fame brought fans to public events where they heard testimonials of miraculous recoveries from injuries and enhanced athletic performance. These large crowds drew the attention of the public health authorites who decided that the “wellness” PEMF mats were to be regulated, licensed as medical devices, and taxed accordingly. Educational courses were developed so that the mom and pop multilevel marketers could be properly trained to sell medical equipment for the manufacturers of magnetic field therapy devices.

Since these machines could not be patented, former sport stars hired manufacturing facilities to produce their own brand  of PEMF devices and they set up their own multilevel marketing companies. With the birth of the internet, information about this technology spread beyond the word of mouth of the Swiss and German populations and today we are witnessing an explosion of PEMF machines for sale on the internet that are made by manufacturers from all over the world.

For my film, Tesla’s Medicine, I visited these Austrian, German and Swiss medical device factories to learn how they manufacture their products and meet the inventors and doctors that were influential in their early development.