Quartz granite has piezoelectric properties that trees seem to bond to 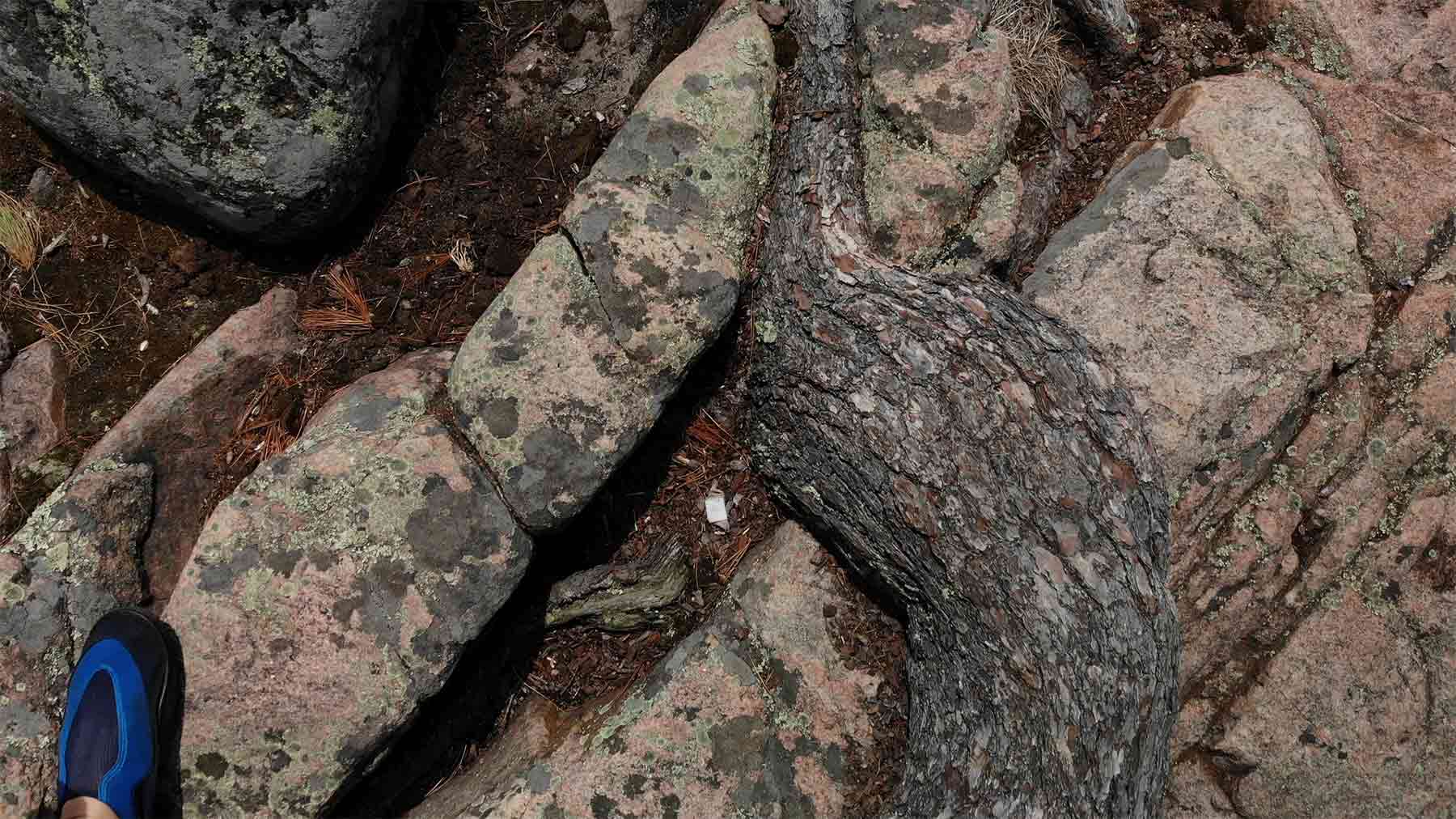 Our 90 minute documentary film is divided into chapters based on the various inventions of Nikola Tesla.  Our modern telecommunication industry is based upon Tesla’s patents on the principals related to the wireless broadcast of electricity.  Our chapter on Quartz crystal deals with how it was first used in the broadcast and reception of radio waves. When quartz crystal vibrates, it creates electricity. It’s the internal clock of frequency generators. Quartz can be found in abundance in granite and our team went to Kill Bear Provincial Park in Ontario Canada to learn about the growth of trees that seem to grow right out of the granite. It’s a popular destination for tourists from all over the world because of the positive health effects from the forest and the granite they grow from.

We then explore how quartz is used for music therapy in sound baths where quartz crystal singing bowls are resonated to produce a theraputic effect.