how much is too much 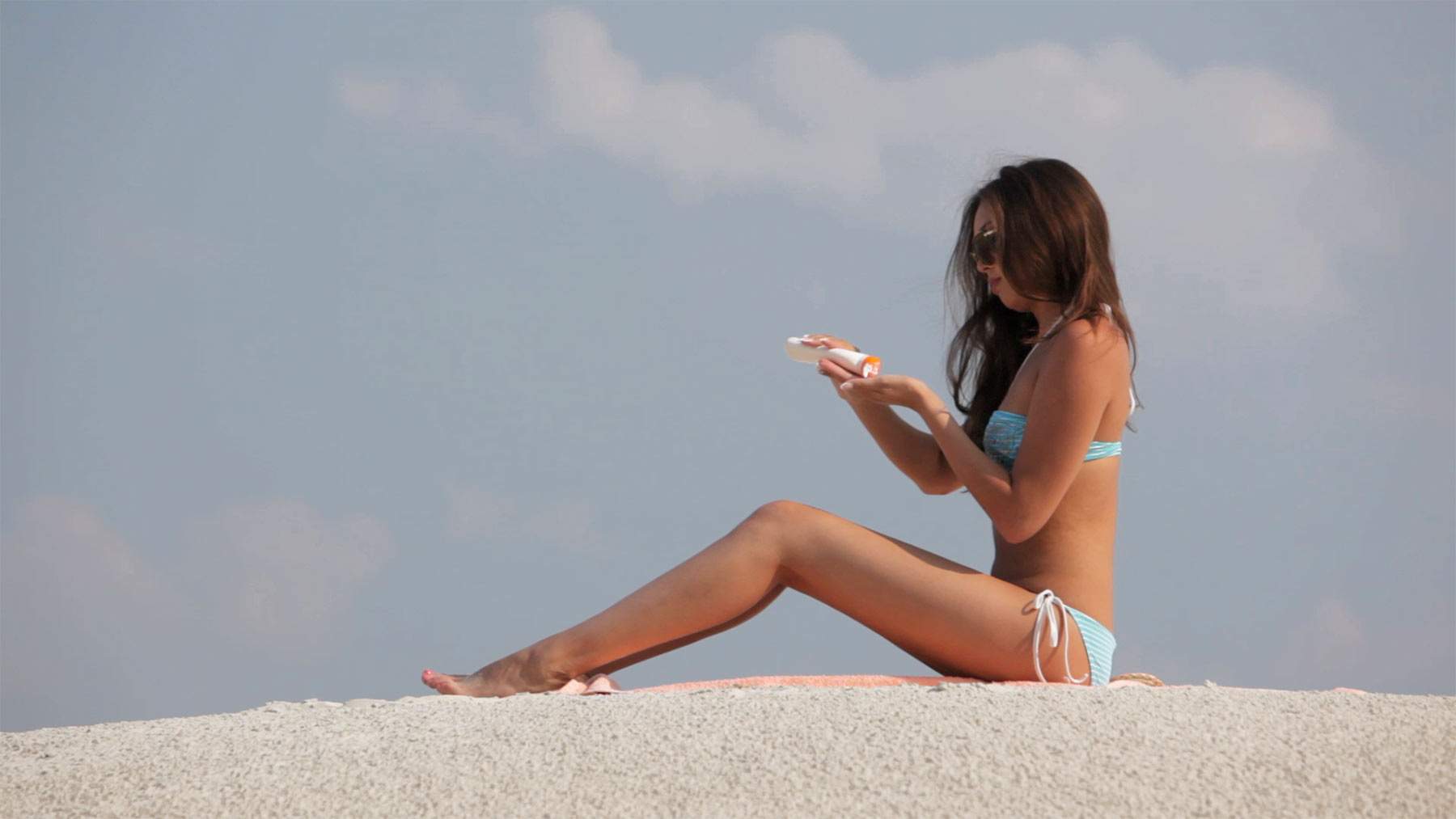 Tesla was called the master of lightning because he demonstrated  electrical streamers of over 130 feet in length from his Tesla coils. To prove the effects that his form of lightning was safe, he constructed the “High Frequency Apparatus,” a device which produced a cold corona aura of ultraviolet light and tiny streamers that surrounded his body when he moved close to it. He informed his audiences that he used it as an electric bath to kill viruses and bacteria and was used to stimulate the nervous system. It energized the oxygen in the air and produced ozone that killed any mould in his laboratory.

Tesla invented the very first form of florescent lighting. When mercury was placed inside of quartz crystal tubes and then energized with high frequency currents – it would produce ultraviolet light.  That light is now used in hospitals and the home to treat skin disease, remove harmful bacteria in water and neutralize pesticides in vegetables.  Instead of using heat for pasteurization of fruit and vegetables, ultraviolet light is now being used to kill harmful bacteria and activate enzymes. Vitamin D is added to milk and mushrooms just by shining ultraviolet light on it during packaging.

Most ancient cultures honoured the sun either as a religious symbol or as the most powerful natural medicine the world have ever known. Unfortunately, the sun has been promoted by the cosmetic industry as being something that causes damage to the skin and it’s avoidance has resulted in a vitamin D deficiency in countries that are located far from the equator. Northern Europe and Canada suffer from the highest rates of multiple sclerosis in the entire world and this statistic goes hand in hand with low vitamin D levels. There are ways to correct this problem with vitamin D supplements and the use of artificial ultraviolet B light.

Infrared light penetrates deep into the skin and can be used in saunas for detox. Red light is used to treat collagen in the skin. Blue light can be used to treat depression. When red and blue are mixed together, it creates Magenta and this colour is used in the practice of Syntonics – opticians use it to correct vision in patients with impaired peripheral vision.

In this segment we travel to several counties and visit companies that manufacture medical light products to learn if this light is a gift from nature or something that we should be avoiding to prevent skin cancer.