nature medicine at its finest 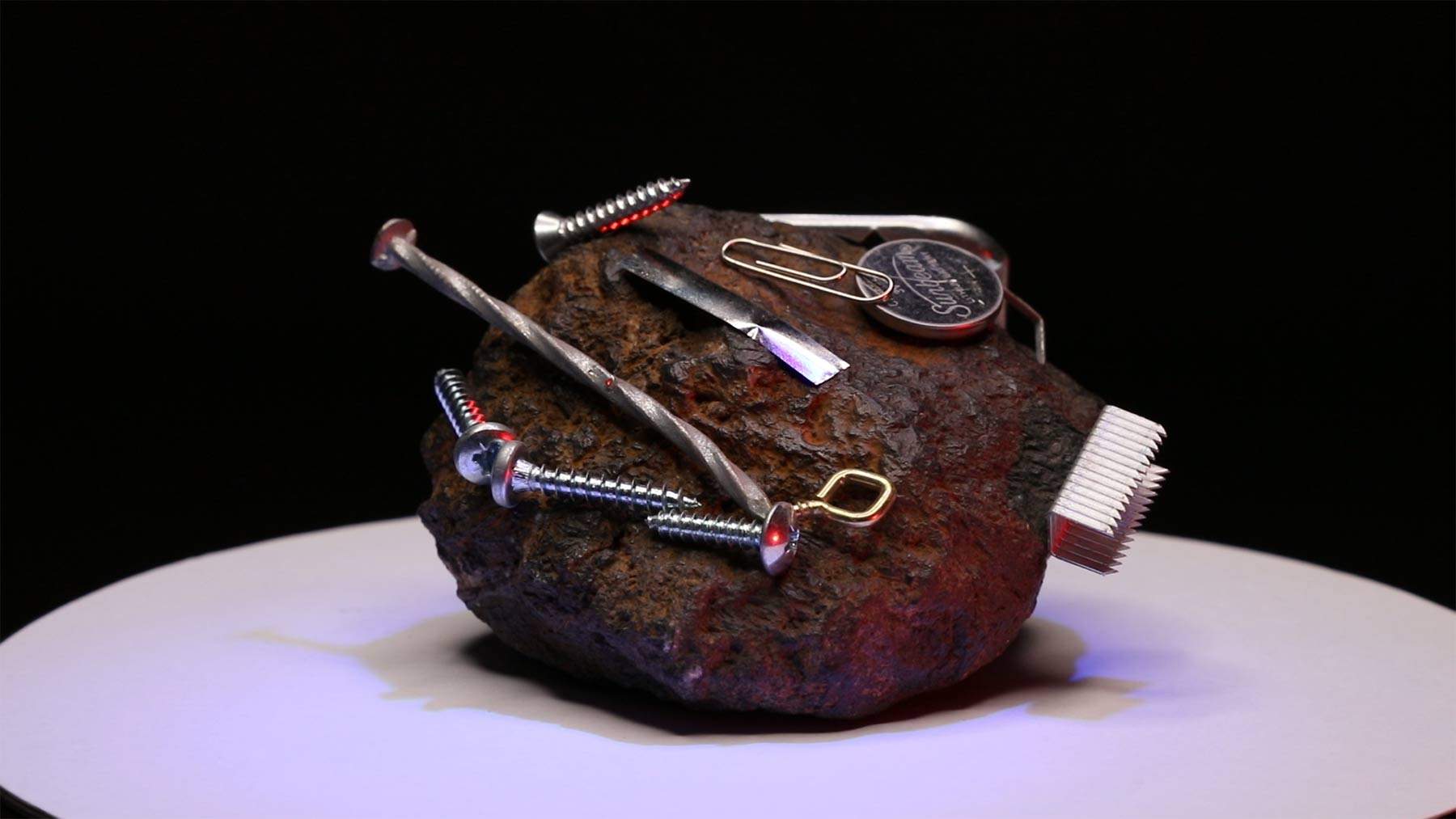 The Egyptians were the first civilization to use loadstones – magnetized meteorites for therapy. With the invention of the Tesla coil at the turn of the twentieth century, electromagnetic therapy became a popular method for treating a wide range of conditions. It fell out of favour in North America with the introduction of pharmaceuticals but was embraced by the Soviet Union and the German speaking countries of Europe.

It’s now returning to North America were it has been FDA and Health Canada approved for bone healing, depression, inflammation, microcirculation and muscle pain.  In this episode, we travel to Nasa to meet an Dr. Bob Dennis an inventor that was contracted to produce devices for the space program. We visit Dr. Pawluk In Baltimore who specializes in treatments called PEMF – Pulsed Electro Magnetic Field Therapy.

We then journey to Europe to film the manufacturing facilities to see how PEMF devices are created and interview the specialists in the exclusive private clinics were the rich and famous go for treatments in electromagnetic field therapy.