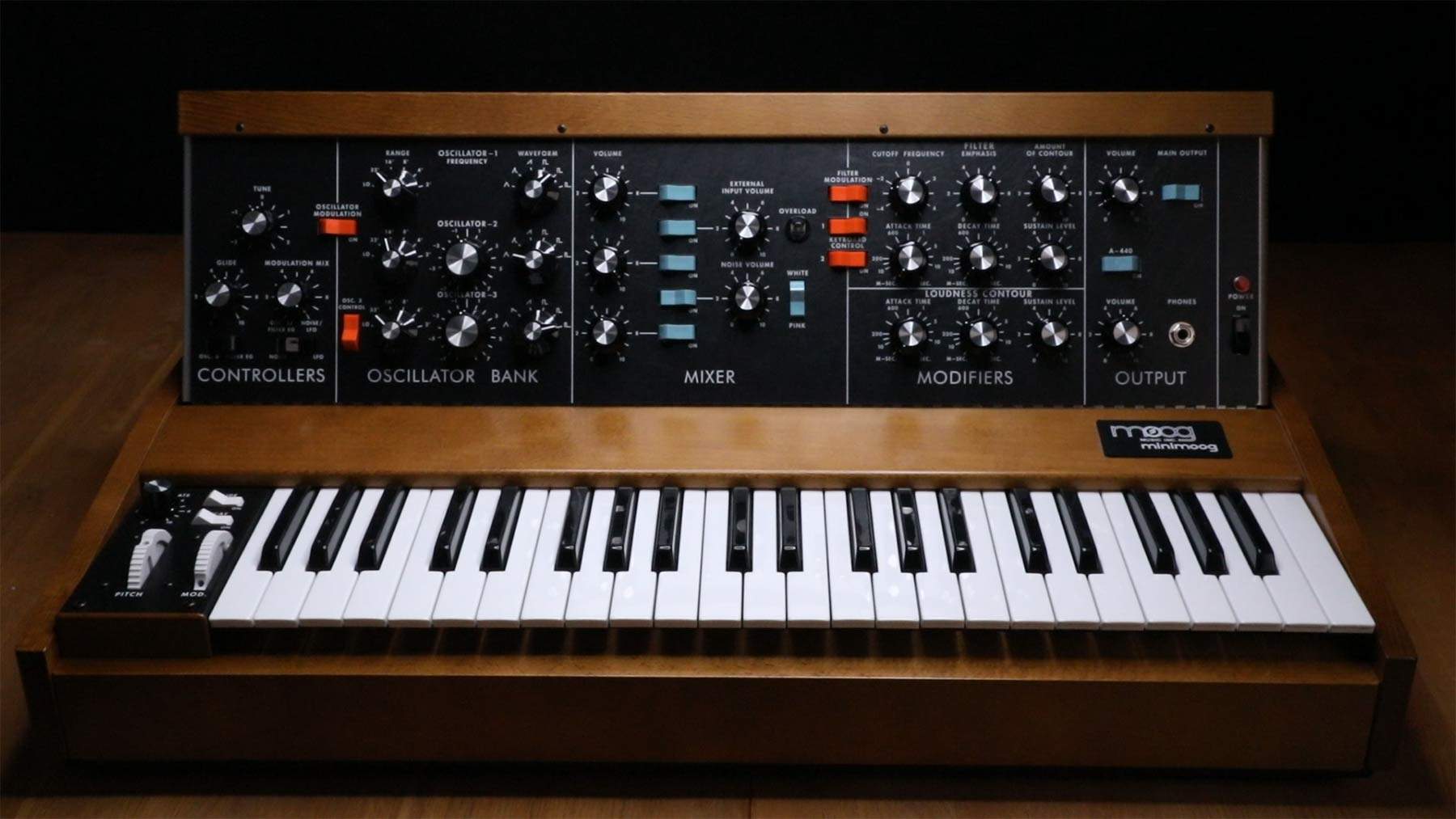 Tesla producing machines that were capable of producing radio frequencies but he often gave demonstrations in his lab on machines that produced physical vibrations in the human body. He felt that it was a good way to increase circulation inside the organs of the body.

Sound is referred to as something that we can hear with our ears. It’s actually waves of energy that vibrate air molecules. Just like our eardrums vibrate to create tiny electric currents that originate in our ears and then travel to our brain, every cell in our body will vibrate depending upon the frequency and intensity or volume to the sound.

Connoisseurs of music prefer to listen to analog records instead of digital CD’s because they like the way the sound feels. The key word is “feels.”  Analog Vinyl records contain waves of grooves that move a needle that is connected to a magnetic coil of wire in the pickup cartridge that creates electricity. It is then amplified and sent to a coil of wire in a speaker to move the air in the room.

Digital is all about bits of one and zeros – numbers that try to reproduce the analog sound and most people can’t tell the difference between analog and digital.  Seasoned musicians and record producers can feel the difference because the shape of the analog sound waveforms are absorbed by your body and eardrum – and they have a different effect on your body.  They say that it feels warmer. Music therapists believe orchestra conductors seem to live the longest healthiest lives because they are surrounded by analog acoustical music instruments.

In this segment we visit the Moog factory that creates analog music synthesizers to see how they are made and then interview August Worley, the inventor of the Moog Voyager synthesizer. August teaches the Bob Moog School of Music where students learn how the various shapes to sound effect your body. August has also created an analogue electronic instrument to recreate the vibrational effects of a quartz crystal singing bowl.

Music is also used to treat Alzheimer patients to bring them out of dementia and we visit the Alzheimer Society of Toronto to learn about their sound project.  Sound can also be used to vibrate speakers in a chair and we discover that a 40 hertz acoustic vibration can to help illuminate the symptoms of Alzheimer and fibromyalgia.

Ultrasound can not be heard with our ears but when HIFU – High Intensity Foucused ultrasound transducers are focussed on tumours – these sound waves can destroy the cancer and leave the healthy tissue intact.

All of these topics and much more will be explored in this segment.