Energy Medicine in the USSR 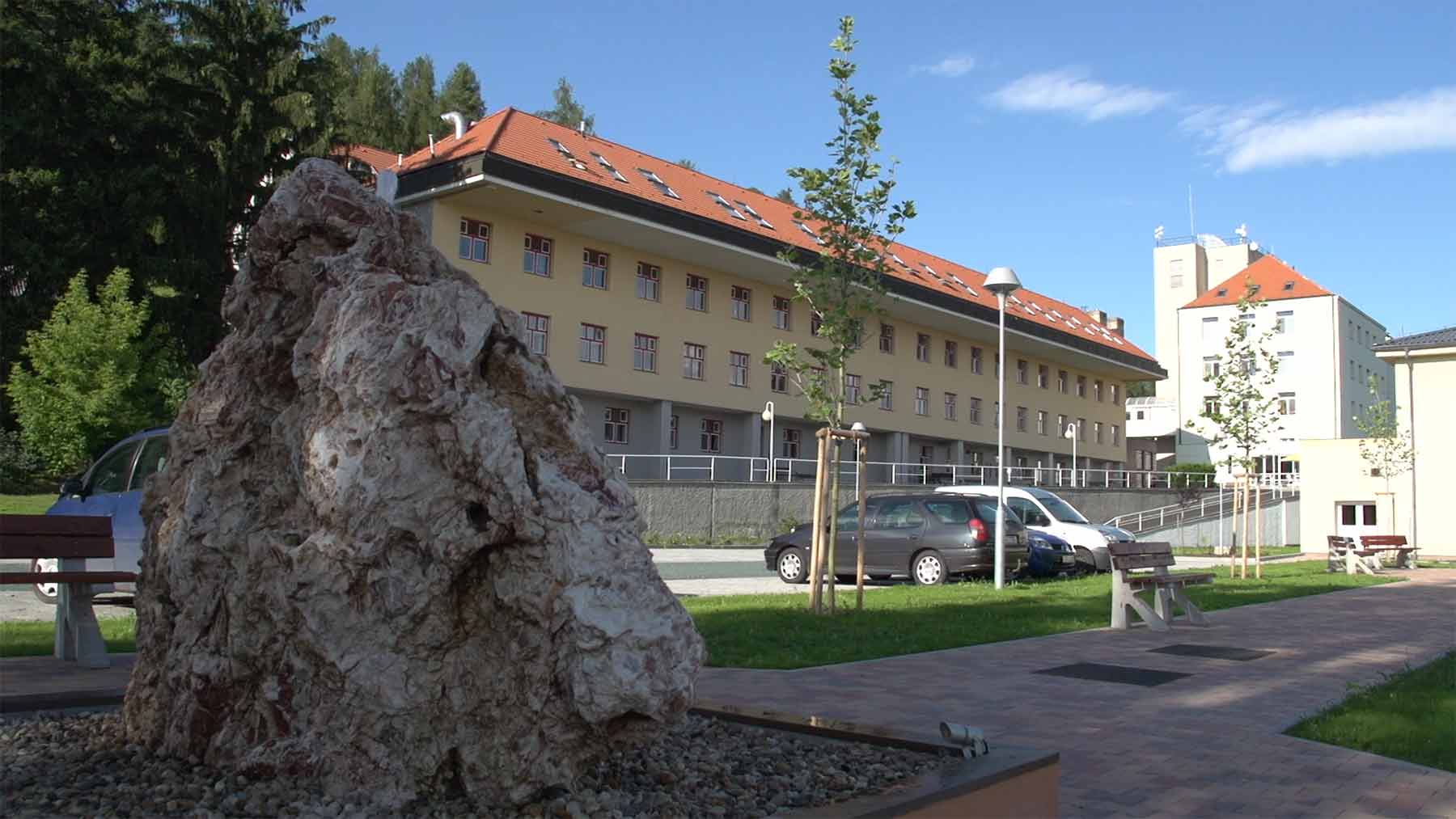 My first experience with “The Russians”

If you get your news from the mainstream media, it might seem like the Russians are a population of Putin worshipers who treat him as their liberator from the a Russian mob who took over the country when the USSR collapsed. And rightfully so. When the first MacDonalds restaurant opened in 1990 in Moscow by a Canadian company, I was hired by a tour operator to film the debut of MacDonalds there. The purpose was to show the Western world that Russia was open for business. The lineups to get into MacDonalds went around the entire block and sometimes it took two days to get in. It was like one of Steve Jobs keynote speeches at an Apple product launch.

Part of the excursion involved a visit to Yalta’s Black Sea health resorts, and here I got to experience my first frequency therapy session. The government wanted Americans to come to Russia to be healed using technology that was not available in the USA and I was supposed to show this in the film. At first I thought it to be a form of brainwashing – putting a crown of electrodes on your head to stimulate your brain with micro-currents, but I now look back upon my ignorance and realize the Russians were light years ahead of us in the use of electricity as medicine.

At that time in the early 1990’s, the wall had just come down, and we were under tight observation by the KGB as to what we were doing there. Are we spies or were we actually acting as TV producers acting as messengers for truth? I was unsure of almost everything because the lifestyle was just so different. The drug industry that I was familiar with was non existent. Thirty years later Russia now has a blend of East and Western medicine mostly because it has adopted a capitalistic blend of pubic and private healthcare.

After the second world war ended, the Soviet Union embraced Tesla’s methods of electromagnetic field therapy, preferring it to pharmaceuticals and unnecessary surgery that was being actively promoted by western medicine. Since the USSR was trying to create a socialist society where healthcare was free for all, Tesla’s tried and true, tested in America – ozone, ultraviolet light and magnetic field therapy was an obvious inexpensive option. Extensive human trials in electrotherapy were done on entire populations with hospitals and clinics offering some form of Tesla’s electromagnetic field therapy because it worked so well with almost no side effects.  The smell of ozone in hospitals was a sure sign that viruses were being kept in check by this effective disinfectant.

To get the population to accept this, they were taught about how Tesla, a Serbian that immigrated to America, was treated unfairly by the capitalist industrialists who chose a private healthcare system based on pharmaceuticals. When the Berlin Wall came down, East Germany shared the Russian technology with West Germany, and together they further refined Tesla’s medicine of frequencies, waveform shapes and methods of application to the body. Electromagnetic fields were now “pulsed” making them much more biologically active. Tesla’s neon lights were the roots of technology for lasers and modulated light therapy.

Switzerland refines the use of Energy Therapy

Switzerland, home to the World Health Organization, was one of the first countries where western medicine – rooted in pharmaceuticals were combined with Tesla’s frequency machines to make the drugs more potent and have less side effects. The Swiss public healthcare system places fewer restrictions on their doctors and feels that if the therapy does no harm to the patient – they are free to use it. Naturopathic doctors became specialists in “Energy Medicine” for private healthcare facilities and advertised “wellness” vacations in executive magazines.  This gave birth to the exclusive world famous private Swiss clinics and health spas where the the rich and famous went to be treated for diseases that were considered to be incurable – and they aquired many happy American movie stars to use as testimonials.

Tesla went to school in Austria and the Czech Republic and to learn engineering and a great deal of magnetic field therapy medical technology is now manufactured in those countries. I toured the places where he lived and the schools he attended which are still open today proudly promoting the his attendence. I especially enjoyed the Czech Republic, a former Soviet country that was famous for medical manufacturing facilities and hospitals that combined lasers and magnetic fields to treat a wide variety of serious medical conditions. If I was going to get to the truth, I needed to learn from government officials and doctors that grew uppitiest with Tesla’s healing machines.

I invited a Canadian friend, Dr Pawluk, who now practises magnetic field therapy in the USA to join me. We landed in Munich, rented a camper and spent several weeks traveling through Austria, Hungary and the Czech Republic to meet the experts in Tesla Medicine.